As part of the Film Production component in Year 10 Media Arts, students produced two videos over the course of semester. Their first task was to animate a painting using the Ken Burns Effect; students could then use camera shots and angles to pan, tilt and zoom in and out to create their interpretation and control the narrative through editing. Pacing and sound effects were essential decisions that also needed to be made that would impact mood and meaning.

Students chose from a selection of landscape paintings, mainly from the 17th and 18th centuries in Europe, that enabled them to explore art and music from these times.

Liam C selected a contemporary work by the British Australian artist Peter Booth which he interpreted as a post-apocalyptic artwork, referencing the Four Horsemen of the Apocalypse, which matched the painting’s sombre narrative. Liam’s choice of harpsichord and choral music added to the mystery of the artwork.

Christian S animated painting of "Landscape with Charon Crossing the Styx was suitably dramatic; his choice of music with its swells of loud and soft tinkering piano enhanced the mythical narrative of the painting. Christian's editing communicated the grandiosity of the landscape and lent the panoramic views a sense of theatricality.

The second video task “How do you have your jellybeans?” was inspired by a quote by the late and former actor and American President Ronald Reagan who maintained that “You can tell a lot about a fella’s (or woman’s) character by his/her way of eating jellybeans.” Characterisation through action can reveal something about the personality and motivation.

Audrey S "The Last Jellybean" seems to have been the popular choice by students. Audrey ramped up the excitement by referencing Bizet's music for "Carmen - Habanera" to suggest a sense of the theatrical and foreboding.

Christian D's video captured the drama of the last remaining jellybean up for grabs. A well-chosen cast of mother and son provided a highly competitive and suspenseful atmosphere. 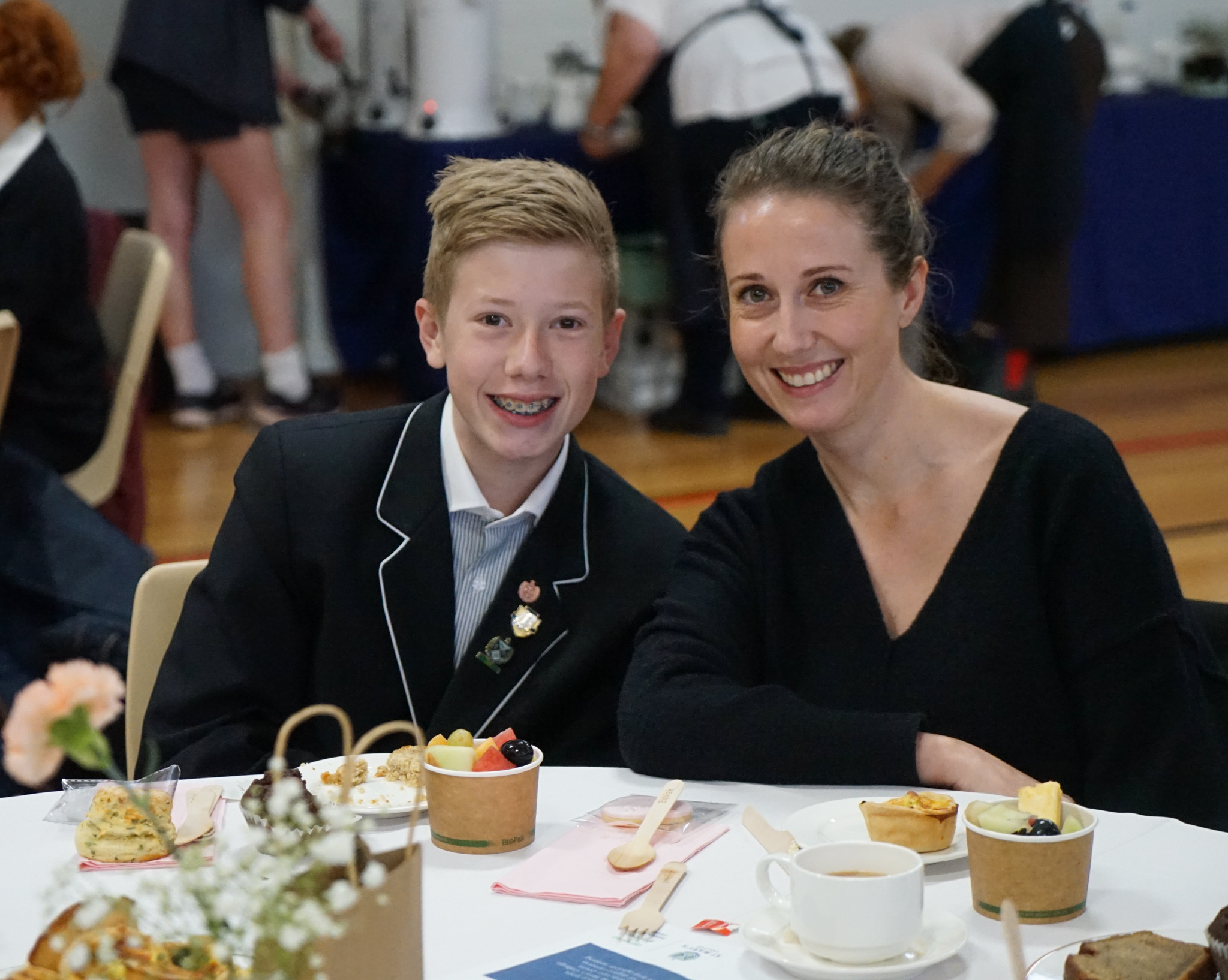 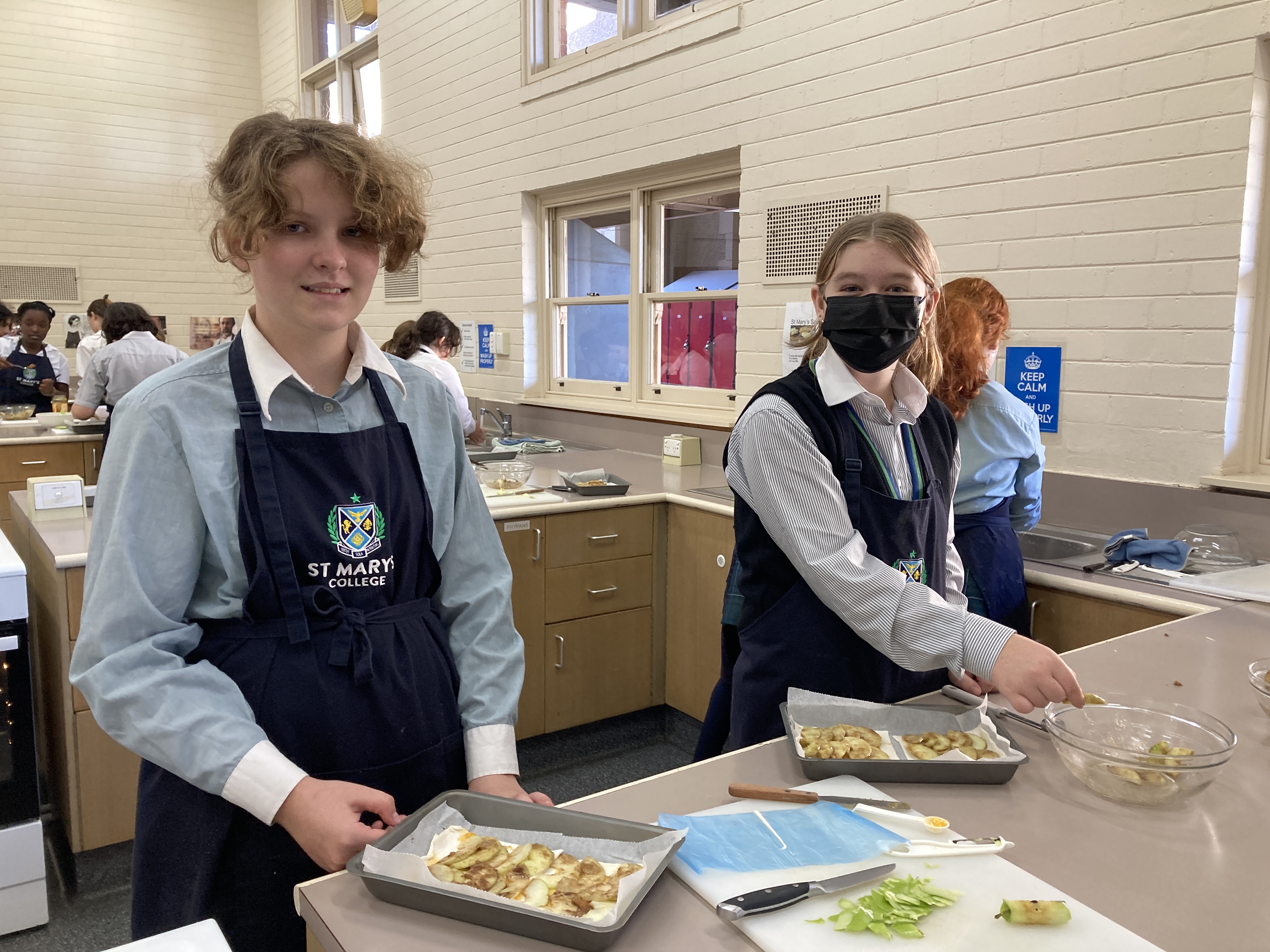 Food made with compassion 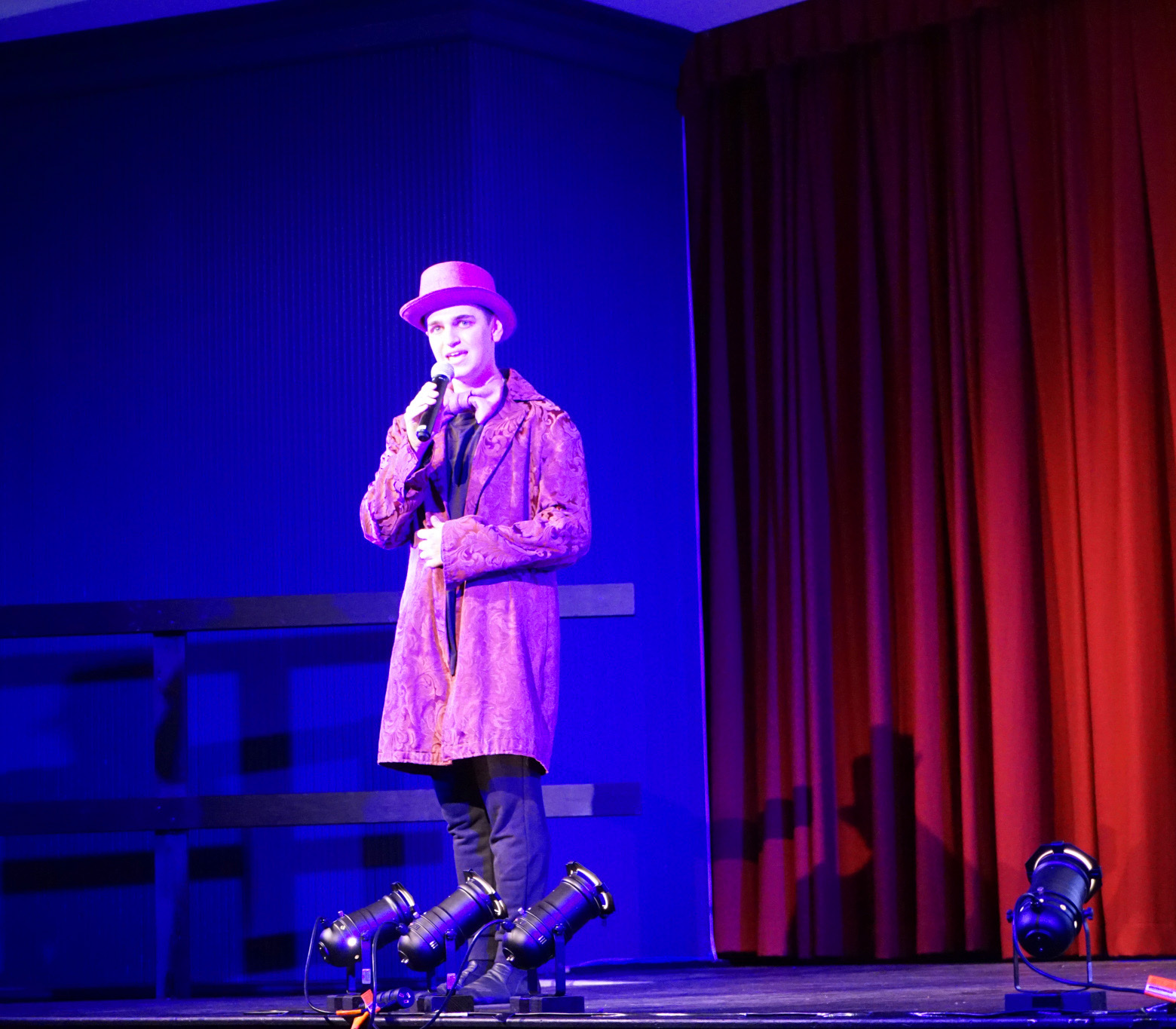