Francis Ventura was always busy at school. Clubs, committees, studies and leadership were all part of his daily routine. From there he would follow up with extra commitments out of hours- tutoring refugees at the Edmund Rice Centre in St Albans or campaigning for a political cause with his mother. Working hard, giving back to others and supporting people in need quickly defined his identity.

From CBC, Francis headed to the University of Melbourne to study International Relations and Affairs. Here he began a career in politics, joining the Labor Party and continuing to build on his sense of social justice and mission of activism. Before long Francis was a university graduate and Federal candidate for the Labor Party, campaigning in the 2010 Federal Election for the seat of Flinders. Around this time you may also have noticed Francis for his role in the ABC series ‘Sh#tsville’ alongside Joe Hildebrand.

Francis was a very passionate politician but he couldn’t sit still there – he had to learn and experience more. So much so that the best way to summarise his next few years efficiently is in dot points:

There is a lot in there, and that somehow included full time work, study and heavy volunteer commitments running together over many years! The driving force for Francis has always been a desire to give back to the community and support those in need. His identity is framed by many strong influences, from cultural to educational. He’s staunchly proud of his Italian heritage, moving home for a period of six months to live with his mother and nonna in Reservior. It was a great time to reconnect to his family and entrench himself in family tradition- his strong and resilient single mother made him the man he is today.

As a young man he travelled to Pakistan and fell in love with an amazing and beautiful country and its people. Conflict and tragedy spurred Francis on to make a change and build a school on the other side of the world. And now his journey has come full circle and he wants to give back to Australia. He decided that he could do even more as a teacher, joining Teach for Australia. This experience has allowed him to make a real difference in disadvantaged schools.

Changing lives and supporting others is clearly a noble mission and Francis is only a short way into his adult life and journey. In time we’ll no doubt see more of him and hear more about his efforts to support those in need and give back wherever he can. At CBC we talk proudly of our history and our older alumni who have achieved success in life. Clearly we can also be very, very proud of our younger graduates and all that they bring to society.

You can see more of Francis on Linkedin: read and hear about the Peshewar School or catch up on episodes of Sh tsville on Youtube 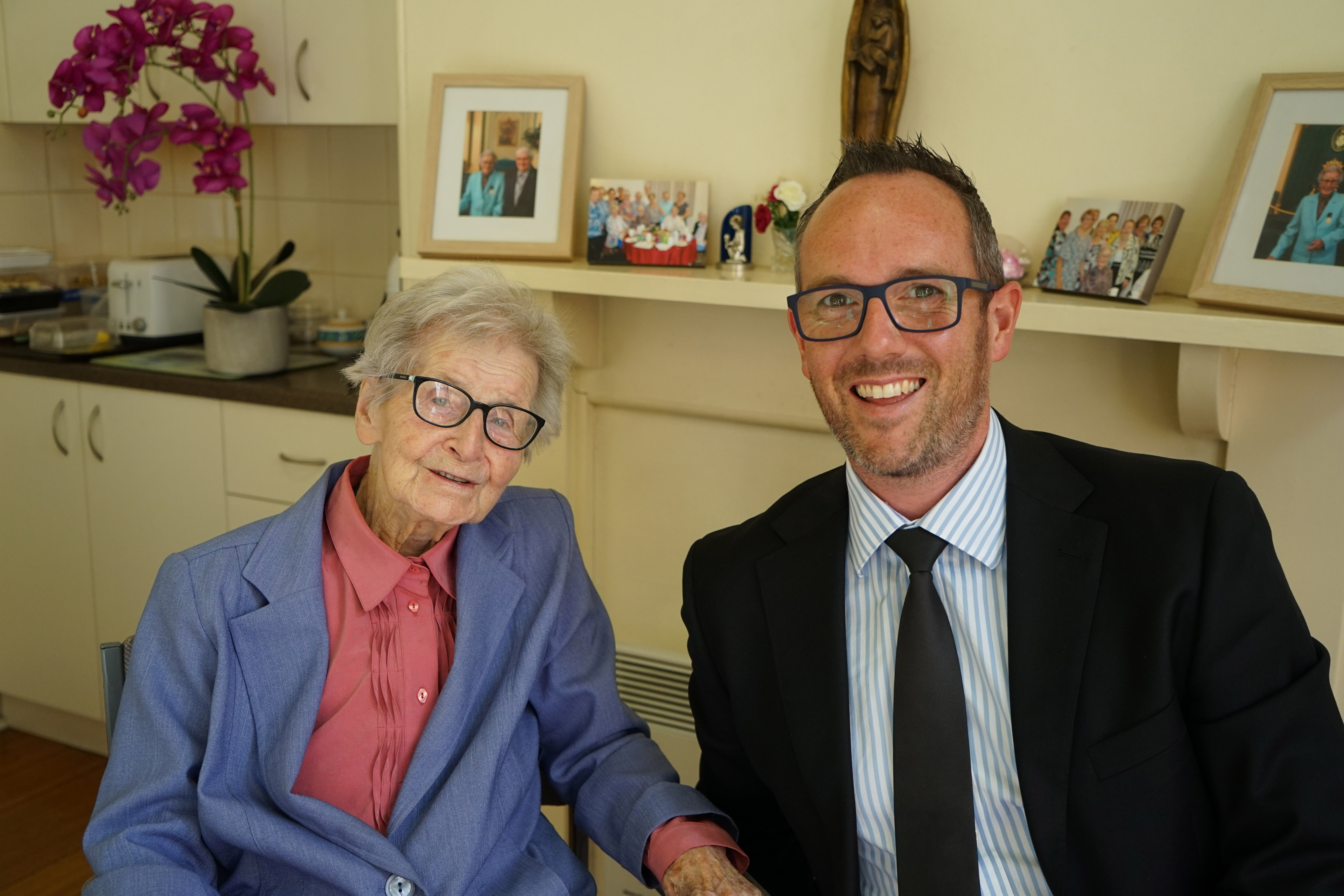