We are thrilled to announce, Year 11 student Felix P has been selected to be in a music competition #UNDSCVRD by Samsung Galaxy. Felix is a talented singer, writer and audio engineer influenced by hip hop and wrap, he goes by his alias Checko.

The contest will be filmed in NSW and shown in early October on TikTok. He will be mentored by The Veronica’s and will produce one song that will be played on the radio, along with making a film clip. 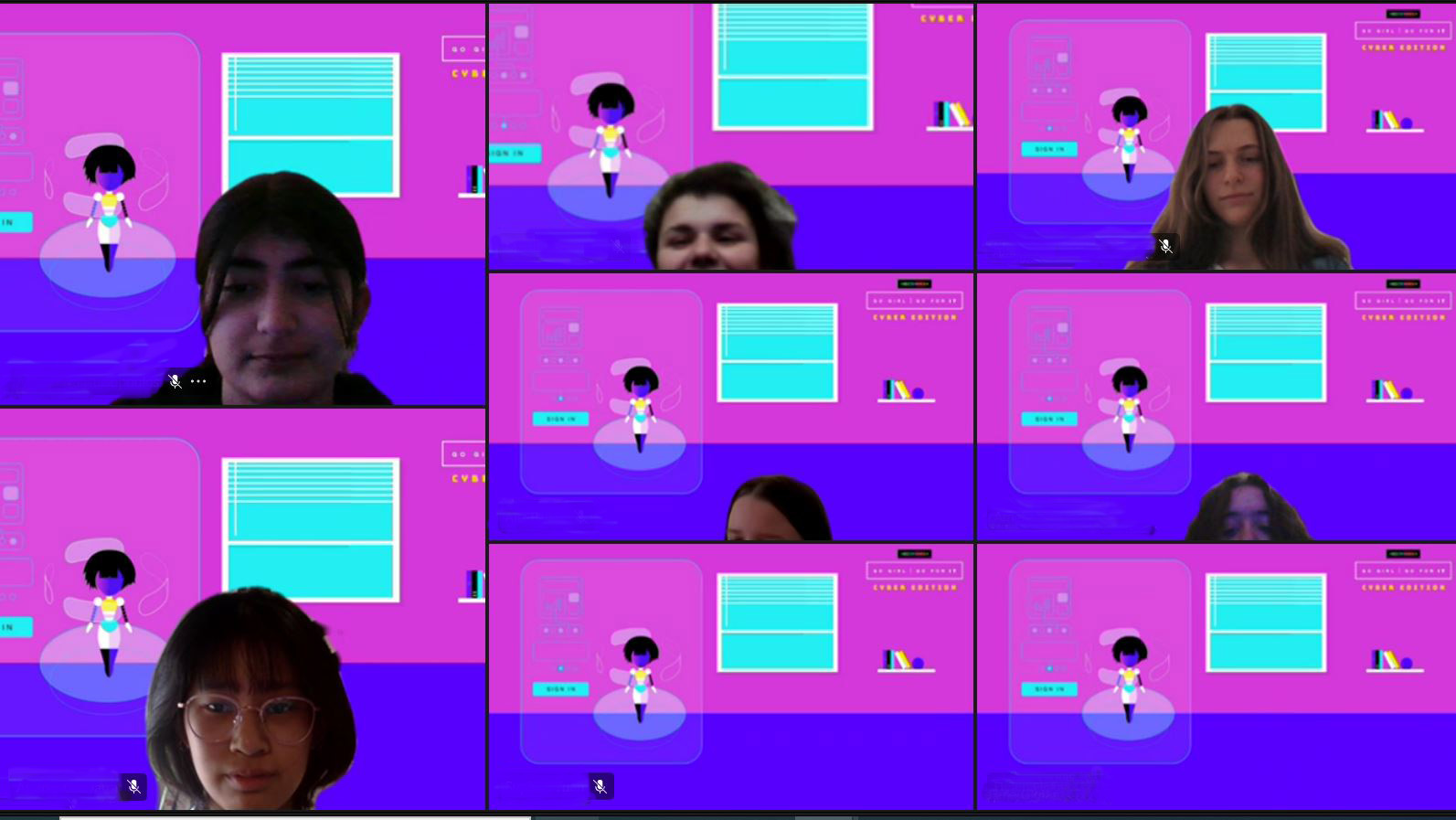 Inspirations from an Australian Olympic Swimmer 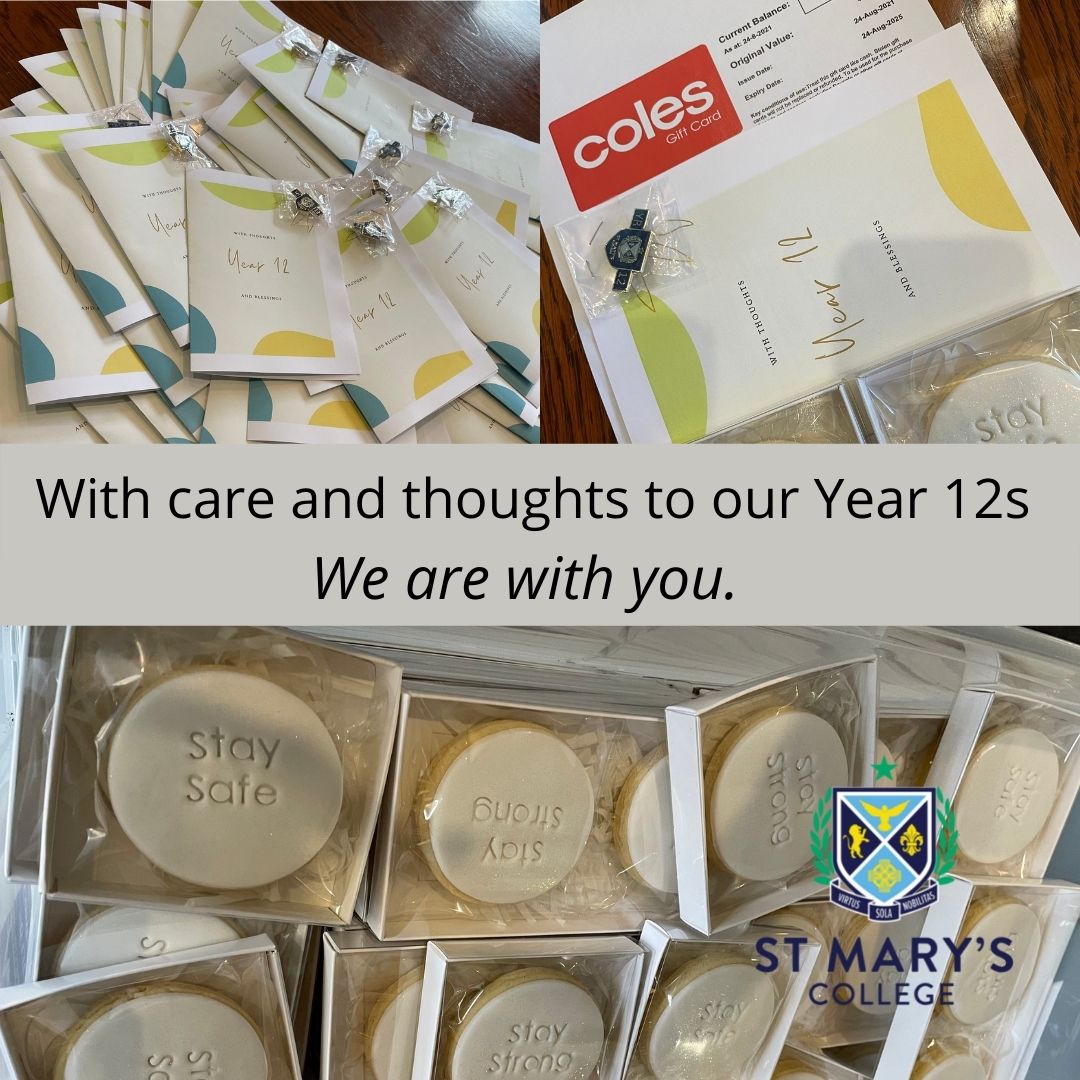 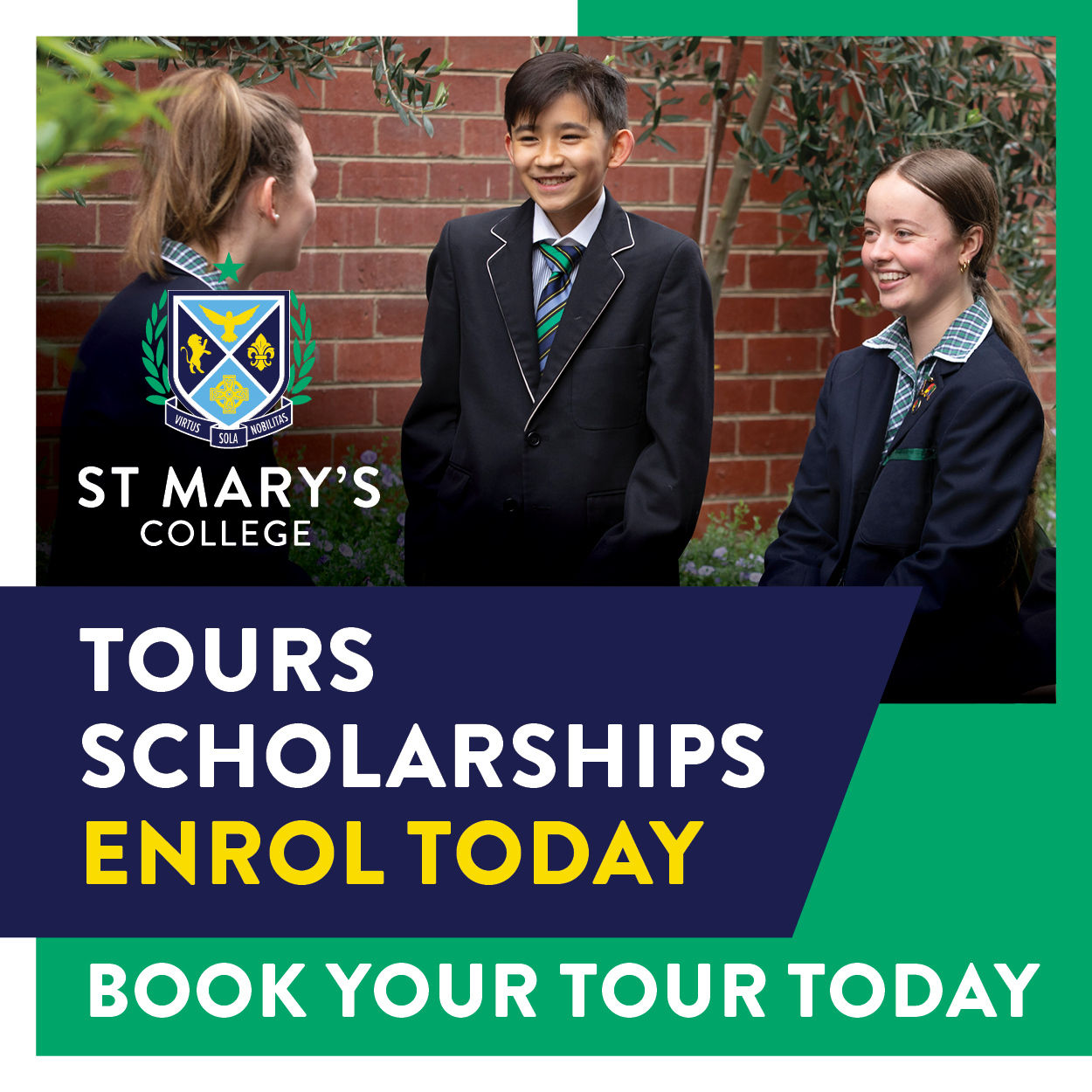