The ACC Senior Boys Cricket Grand Final will be etched in the memory of the boys who played and those spectating forever, as it finished in a most extraordinary way.

St Mary’s College batted first and managed 6 for 93 with Captain Luke D showing his class with 54 runs. St Bede’s got off to a flier and had taken the upper hand but with the introduction of Callum H, wickets taken by Jack H and Raj K, with a direct hit run out, the game was in the balance again.

It got down to the last over, 6 runs of 6 balls with 3 wickets in hand, advantage to St Bede’s. Khoi N to bowl the last over, with the first ball St Bede’s turned up the pressure with 2 runs.

In a legendary 7 minutes of cricket, saw 3 wickets in the next 3 balls, a hat-trick for Khoi, snatching the Premiership for St Mary’s College.

We are very proud of this team, they maintained the belief that no matter the situation and how much the odds were stacked against them, they found a way to win. 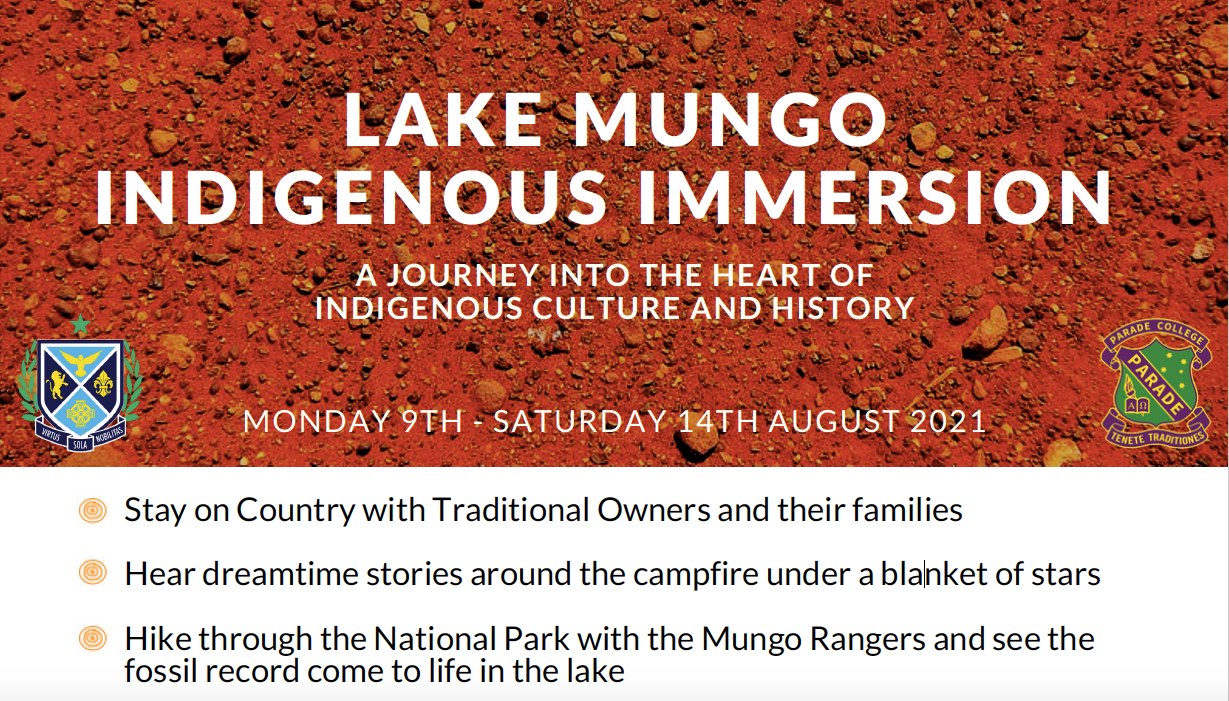 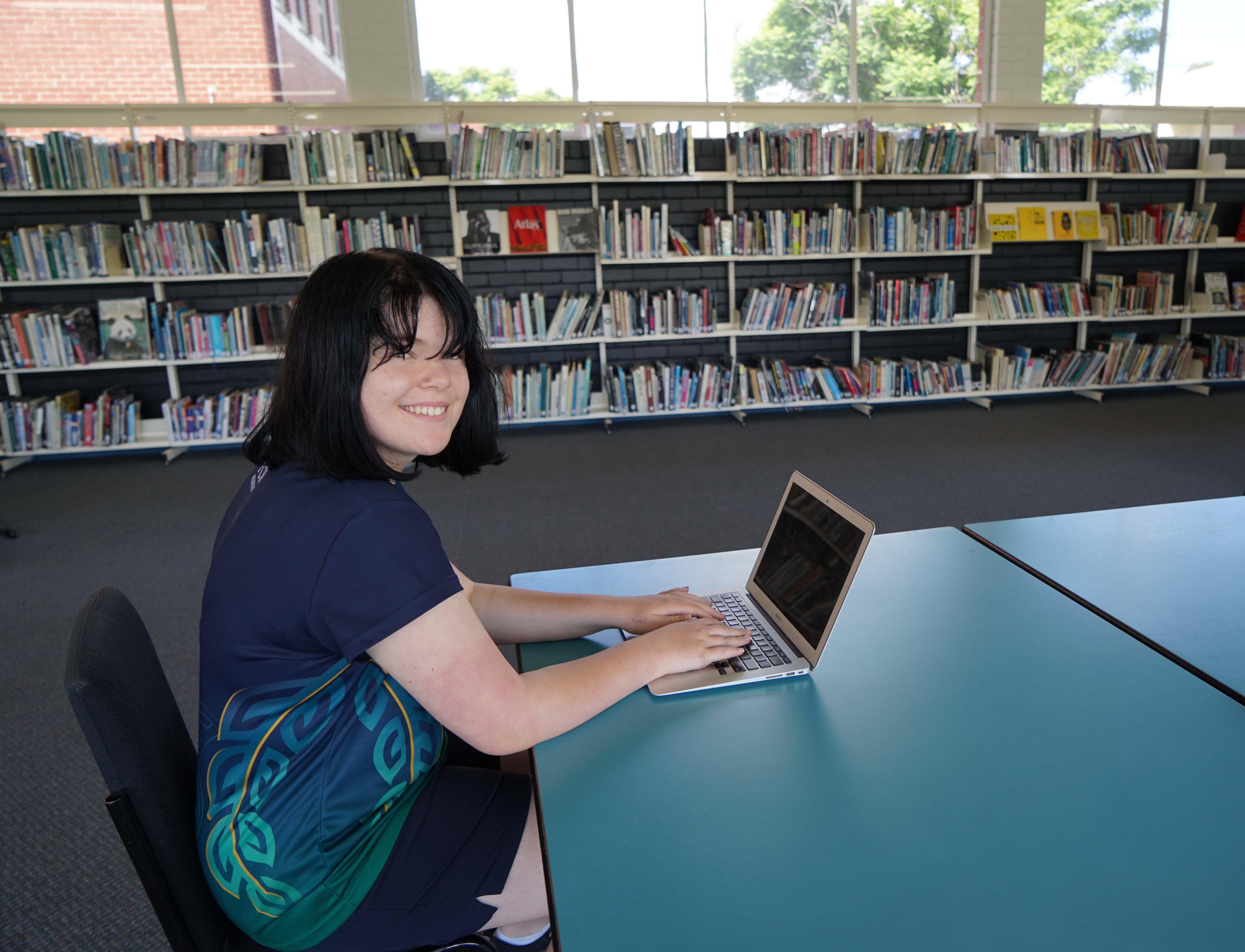 Opportunities for girls in IT