On 18 February 2022, Deputy Principal Shaun Lancashire interviewed Sr Mary Kavanagh, St Mary’s College Alumni Network member, PCW student, Sister/teacher and PCW Principal (1961-1970). Sr Mary is a much-loved member of our St Mary’s College community, her linage connects her back to the origins of PCW as a student and her connection to the original sisters from Ireland who formed the College. Her life of service has been dedicated and rich with experience and love. We were thrilled to hear of her experiences, inspirations and hopes for the future.

Reflections as a student.

Joining the school during the depression Sr Mary started at PCW in 1938, and was able to attend on a scholarship. She was happy as a student and realized she had a chance that a lot of other children did not have.

It was less common for Women to attend university and at the time, PCW was more like a finishing school (the Convent School). In 1938 there was strong evidence of a social education focus, Sr Mary reflects upon the experience of daily elocution lessons. When it became more common for women to attend university, academic success became more important.

Mother Evangelist McInerny who had died in 1933 had brought the school into its academic phase. She had not been afforded the same education as her brothers, she was a highly self-educated leader of the school, who influenced toward academic focus.

Choosing a life of service

A memory that influenced her toward a life of service was at an evening event at school, when the full moon was out and its vision behind the convent silhouetted the building against the night sky. Taken with the image she shares the thought ‘that’s where I am going to be’.

Sr Mary had considered a career in law but was very happy she decided to take the path of teaching. As a young teacher, living at Windsor, she taught her first classes at a primary school in Armadale with one of her students Bob Maguire. One day her class was visited by the State Inspector who commented ‘you have a future as a teacher ... the way you can engage that class’. Sr Mary laughed that Bob Maguire ‘contributed to the engagement of the class on that day’.

Later in her career Sr Mary became Principal of PCW (1961-1970). One of the focuses was ‘to keep exam results up and do everything you possibly could for that’.

Sr Mary first reflected on the Presentation Sisters being the founders of PCW (secondary school for girls) and involvement with St Mary’s Primary school in its early days to ensure continuity and support of Catholic education from primary to secondary in the area of St Kilda.

The Presentation Sisters today here in Australia are declining but this does not worry Sr Mary as she explains, ‘they were needed at a point in time but not needed here now’. ‘When we look across the work they are doing in other parts of the world we find them in Africa and India where their work is growing and at a stage that we were at in Australia many years ago’. ‘They have done their part at the time they were wanted’.

‘Across the world Presentation Sisters are at different stages. Nano Nagle founded them and they have gone different ways according to the cultures of where they work, similar to Edmund Rice. Both founders have done enormous good in the world’.

PCW had co-education for many years with their involvements with CBC.  Sr Mary reflected on Br McCarthy’s ambitions to make gentlemen out of the CBC boys. She remembered the dancing classes with the PCW girls he had initiated, which ran for over 40 years. Sr Mary said, 'St Mary’s College is a formalizing of the relationship between the two schools and is the next stage of its development'. 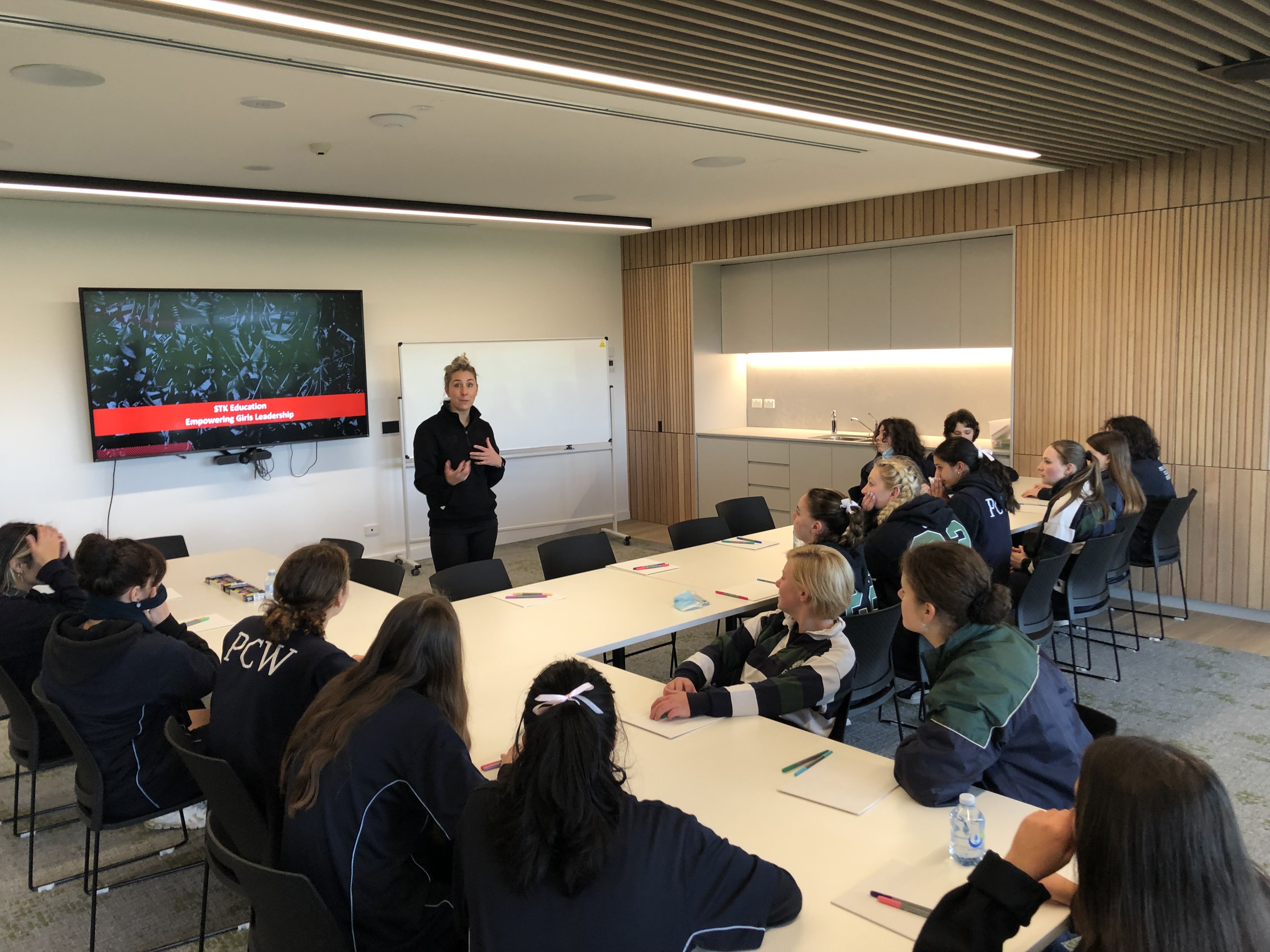