< Back to News & Events
A career of her choosing
Alumini News

Mary Grogan (Thresher) PCW ’49 on the eve of her 90th birthday is interviewed by her son Leo Grogan. She reflects on her days at PCW and her tenacity to follow her chosen career of medicine. We thank Mary for sharing her story with the St Mary’s College Alumni Network. Her strength and spirit inspires us today.

Approaching 75 years since her first day at Presentation Convent, Mary Grogan can vividly recall arriving as a 15 year old from the country and meeting the Principal for the first time.

Standing near the Chapel entrance, Sister Bertrand greeted each new boarder. When asked about her study plans, Mary answered science, with her goal to pursue medical studies after Matriculation (Year 12). Her former school, Mount Carmel Convent in Rutherglen (run by the Presentation order) did not teach science.

Sister Bertrand’s response was blunt: “Oh no you’re not. That is ridiculous.”

Science was out of the question, given Mary’s lack of preparation in Leaving (Year 11) at Mount Carmel. The standoff was resolved only when Mary’s mother produced written approval from Mother Superior allowing Mary to study science.

Mary looks back now and says this was probably the first and only time Sister Bertrand was ever overruled, as she had a notoriously tough reputation.

An uneasy truce was called: “Well alright, I’ll let you do it for a term, and if you are not doing any good, you’ll have to switch over to humanities.”

Mary commenced with Intermediate (Year 10) Maths 1 and 2, and Leaving Chemistry and Physics. She worked hard, and topped Physics that year. The award was an embossed vellum-bound book, Stories From Dante.

“There were very few girls doing those subjects then. So it wouldn’t have been difficult to be the one getting a prize,” she laughs.

That early exchange with Sister Bertrand set the scene for Mary’s three years boarding at Windsor from 1947 to 1949. It signalled a determination to succeed in a career of her choosing, in an era when girls had limited opportunities to attend university.

“It meant I had to leave home. It meant a lot of upheaval and expense.”

Mary had the support of her parents, Anne and Philip Thresher. Her father grew up in South Yarra and attended CBC St Kilda (1907-09); Mary still has a copy of the book (Deerslayer) awarded to him for Mapping in 1907.

Mary credits her father with teaching her to read and write before she commenced primary school, which fast-tracked her early school years. Her father served in France during the War and afterwards, worked for Victorian Railways in regional Victoria as a stationmaster.

“It was a huge gamble for them. All that money going into boarding school, uniforms, textbooks and the liability of failing.”

Dr Mary Grogan, nee Thresher, plans to celebrate her 90th birthday with extended family including her seven children and ten grandchildren in August. Her husband of 61 years, Dr Michael Grogan who passed away in 2018, will be there in spirit.

Mary graduated in Medicine at The University of Melbourne in 1955, completed her residency at St Vincent’s Hospital and set up a medical practice in Kew where she worked in general practice for 49 years.

Mary remembers her school days well - a place where there were “not many freedoms”. The boarders were mostly segregated, using the front garden during playtime and lunchtime and the day scholars occupied the grounds at the back.

She has fond memories of a Sister Geraldine and made some good friends. And says that her experience at Windsor prepared her well for study and life afterwards.

“I was amazed to get to the university and to find how any setbacks really knocked some students. Whereas I felt I was able to stand up for myself and to work hard.”

When asked about the closure of PCW, Mary paused, “I was a bit sad … but change is inevitable.” 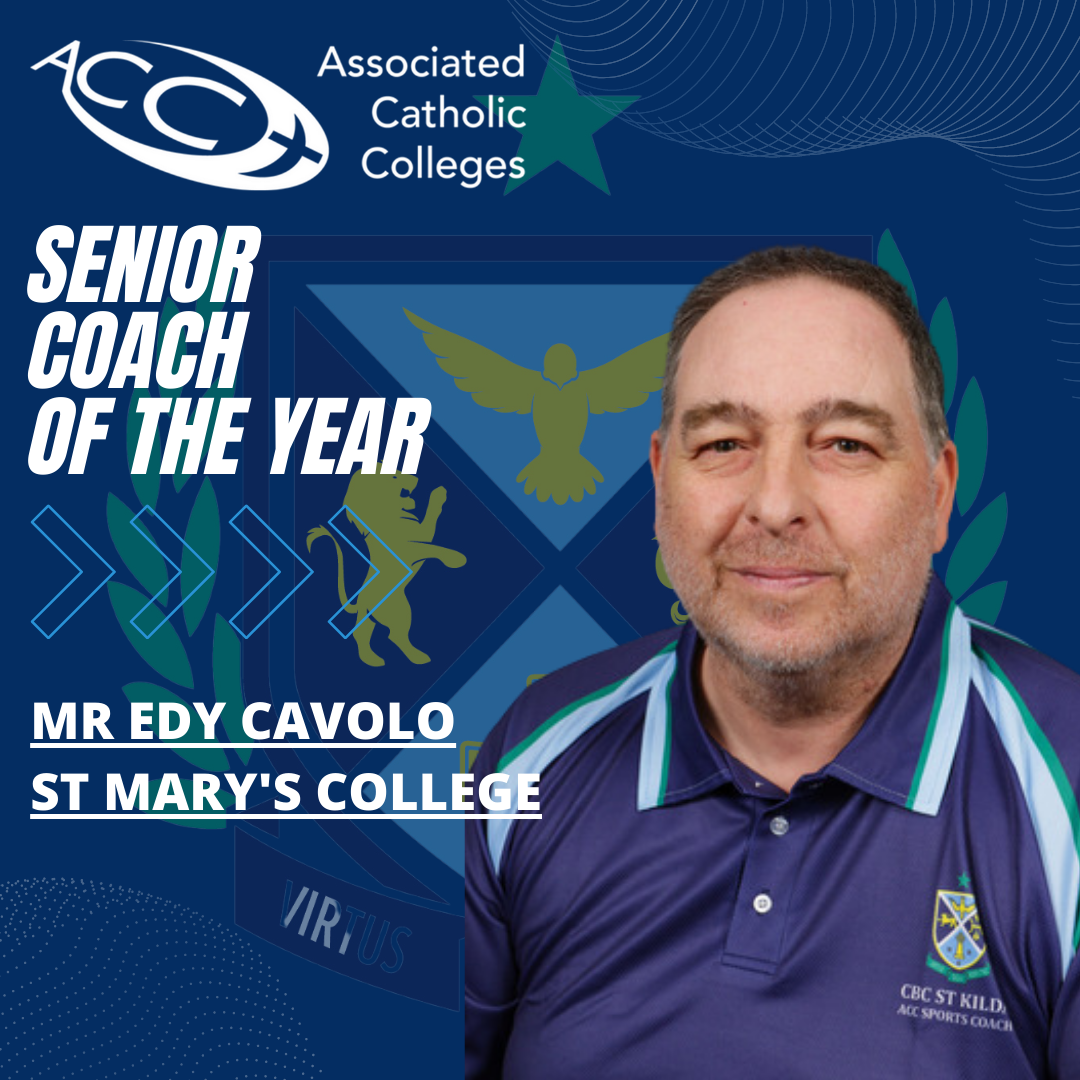 ACC Senior Coach of the Year 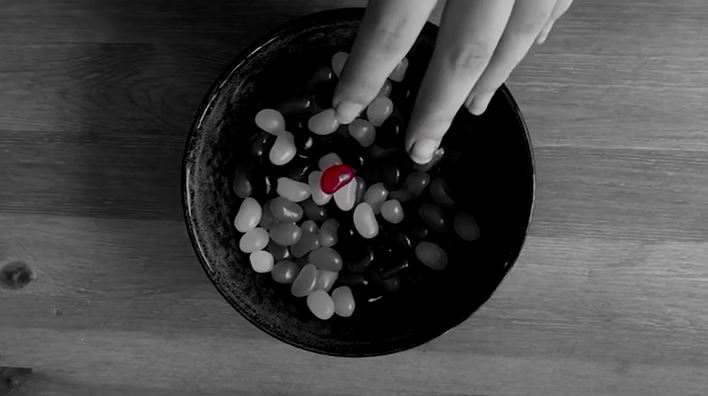 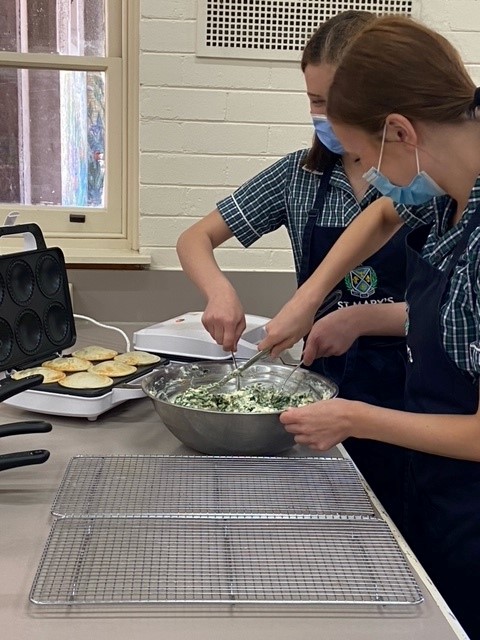 Student grown food to feed those in need